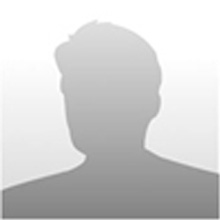 Worked as news-copy editor for a US government-run news agency.

Worked as a researcher in a 3-month slum survey validation project incorporating 60 municipalities adjacent to Kolkata.

- AKAASH BARTA -- of a Television Channel AKAASH BANGLA, in Kolkata in May 2005. · Experience of running a Bengali literary magazine "ANUSHANGA" for a period of three years. · Worked in the South Assam branch of Kolkata-based NGO, VSSS, for three years. · · Worked with TAARU Leading Edge, a Delhi-based social work consultancy service organ in a slum survey validation program, which incorporated the survey of 60 municipalities adjacent to Kolkata.